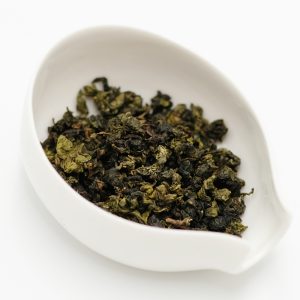 The Golden Cassia was discovered in Anxi village, Fujian, China, sometime between 1850 and 1860. This Chinese tea and its variants are made from oolong tea shoots, which produces a golden yellow colour during its brew, hence its name. An alternative name for the Golden Cassia used in Zhaoan China is “Eight Immortals Tea”(八仙茶). Lee Choon Meng
Rated 5 out of 5
Top grade dragon well
Great to remove exess heat from our body, nice to drink regularly. Even the tea leaf 🍃 can be chewed and taste fantastic too. 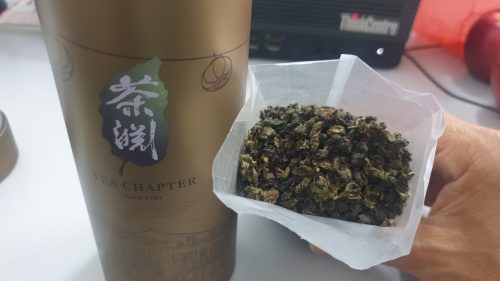 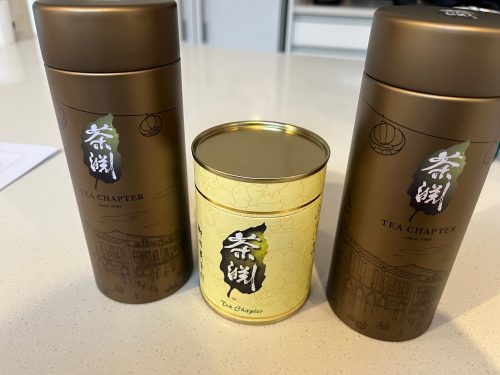 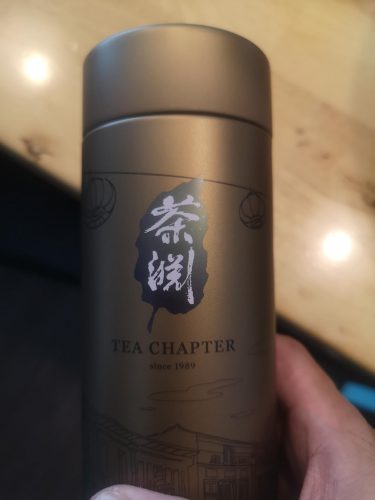 ALAN TEO
Rated 5 out of 5
I love the taste!
The tea is light and the Osmanthus fragrant is nice. Definitely a good tea to get! 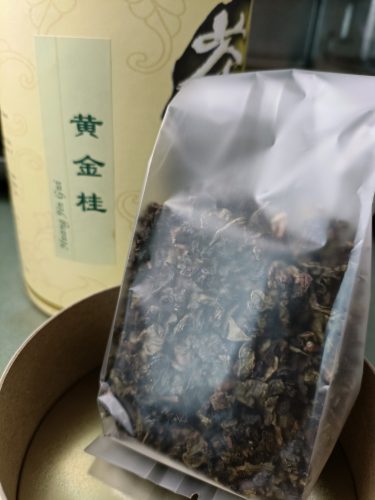 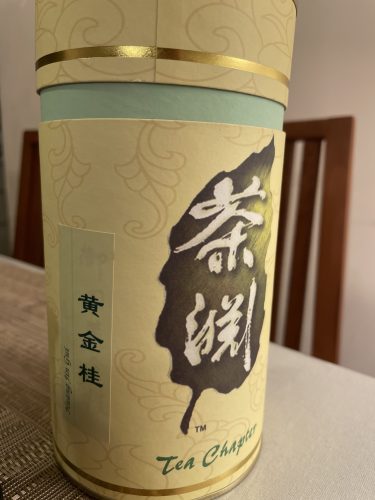 NC
Rated 5 out of 5
Golden cassia
Fragrant tea with many health benefits! Tea making instructions can be found inside the container. 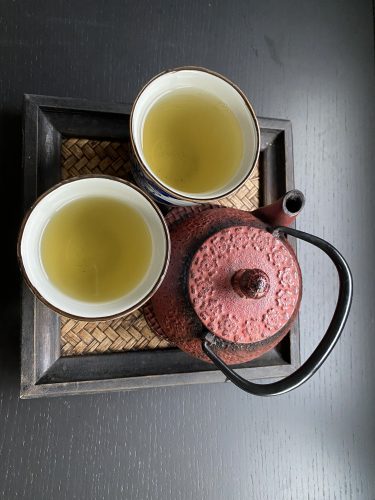 Fiona
Rated 5 out of 5
My favorite tea to drink daily
Calming, rejuvenating .. perfect for a pick me up in the afternoon 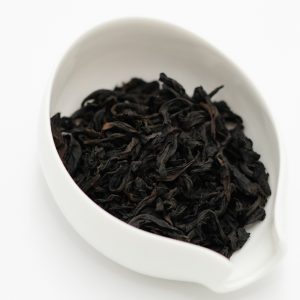 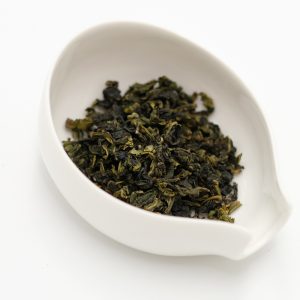 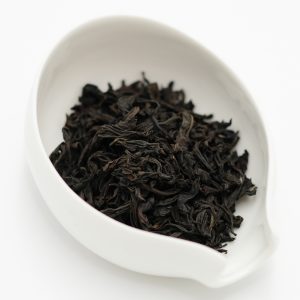 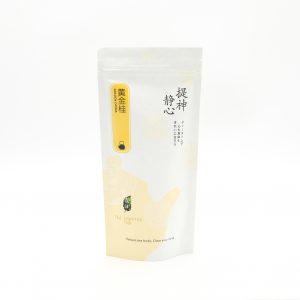 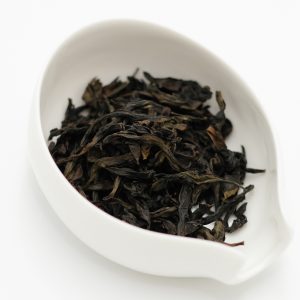 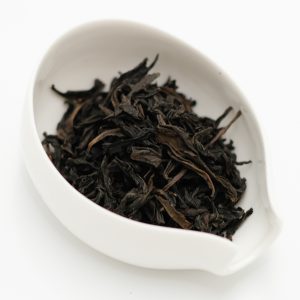 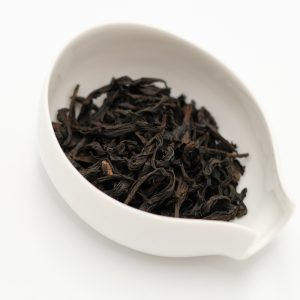 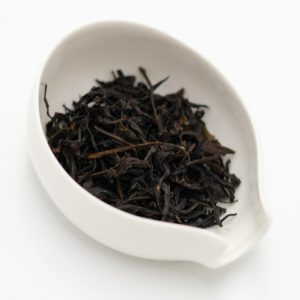