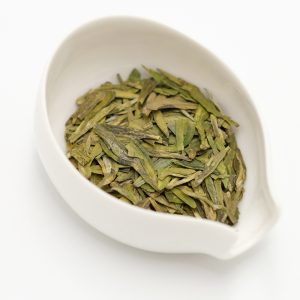 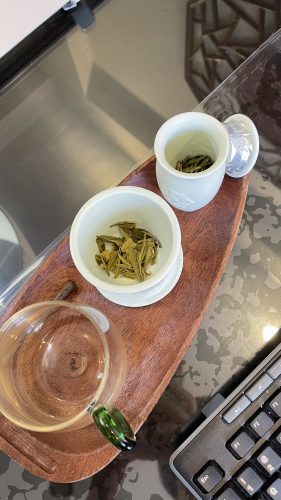 Terence Quek
Rated 5 out of 5
My go-to
Excellent quality 龙井. It's not cheap, but worth every cent. Remember not to oversteep! 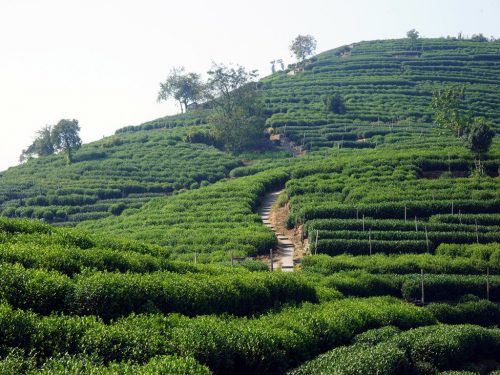 Caspar Baum
Rated 5 out of 5
Longjing Super Fresh
I ordered Longjing Dragon Well and received it immediately and in perfect condition. Excellent quality and professional service!! 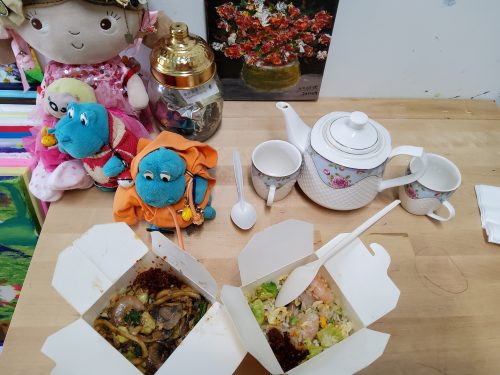 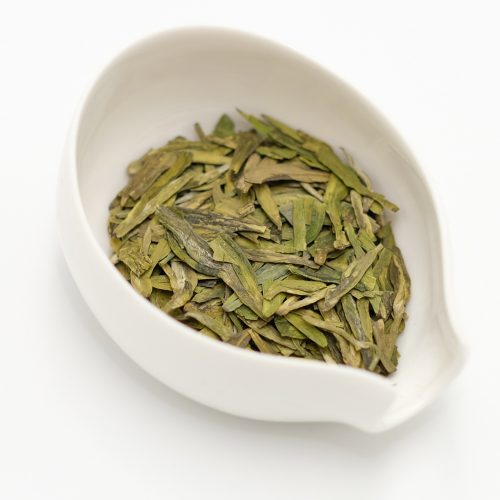 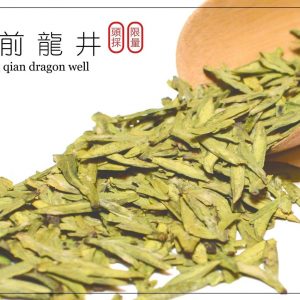 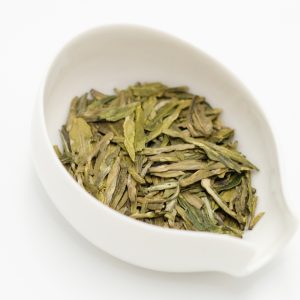 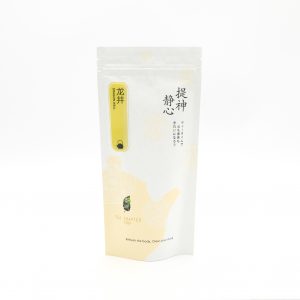 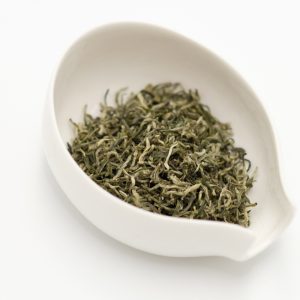